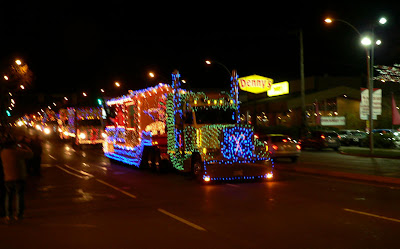 Eco-nuts are big on condemnation, not so good at living the life they want for all of us...like back to the caves. Funny thing is that more conservatives would probably fair pretty well in caves, it's the lefties that wouldn't know how to survive. Remember, we have guns and know how to use them...I love deer jerky!

I wonder what Ms. Nutbar...pardon my Freudian slip...Dunbar, thinks about all the Lincoln liberals arriving in Copenhagen in stretch limos.

It's that Puritan streak, coming out in 'secular dogma' ways!