More evidence that Alberta is screwed (and Canada with it)

Ezra references this Globe and Mail article when Mowat was CEO of Vancity Credit Union which has a reputation for eco-nuttery on a variety of fronts.

How long will it take for Albertans to begin howling about (or at least acknowledging) their gross error in judgement?

Brian Lilley breaks it down:

In stunning contradiction of his position a very short time ago, Obama was overjoyed with the US Supreme Court ruling, and even had the White House bathed in rainbow colors.  But his former senior adviser, David Axelrod, explained that there was no contradiction - Obama was lying.  Well, that's OK then!

Majed El-Shafie of One Free World International with Marissa Semkiw:


"... If Justin Trudeau’s only focus is on humanitarians assistance, he will be dropping aid on dead people.”

"If Justin Trudeau is a pacifist, he should come out and say so"

You won't be able to get one from Amazon or eBay.  They're banning its sale on their websites as a show of their righteousness.  Though they seem to have no problem flogging Islamic and Nazi flags and other paraphernalia.

So, the some 70 million Americans who still admire the Confederate flag as an honorable symbol of Southern heritage worth preserving will have to go elsewhere. Luboš Motl of The Reference Frame suggests this site in the Czech Republic, for one.

Why is the BC carbon tax myth not dead and buried?


The B.C. carbon tax is now enshrined as a world famous economic miracle, thanks to some handy promotional papers by a few Canadian economists and a gullible media. ...

... the World Bank is using the B.C. model as a handy selling point for carbon taxes


... It is time to put an end to the B.C. carbon tax success story. If anything, the tax has been a non-event in the economic lives of the people in the province.  ...

And what motivates many large companies and institutions to promote this myth?  Money, of course, big money [h/t to Michelle Stirling in the comments to Corcoran's piece].

Secular progressives ordinarily have nothing but disdain, even hate, for Catholic (or any other Christian faith's) moral teachings. But when the Pope foolishly expounds on a controversial scientific matter in a way that appears to align with their own beliefs, these same progressives suddenly declare that he's the man we all must carefully heed.


One has to wonder if the Pope realizes that his climate encyclical has put him in league with Catholicism's enemies.


...Pope Francis’ climate Encyclical, Laudato Si’ (Praise Be), could have come from any branch of the UN, any environmental NGO, or the World Economic Forum. This is hardly surprising since they all promote Global Salvationism, which is based on projections of doom to be countered by morally-charged, UN-centric, globally-governed sustainable development and corporate social responsibility.

... The Pope appears to be blinded by a moral vision that he shares not just with Strong and Gorbachev but with Naomi Klein, Al Gore and David Suzuki: capitalism is evil, is destroying the earth, and involves oppression of the poor and a zero-sum struggle for resources that promotes war.

... The Encyclical demonizes wicked, heartless and short-sighted straw men. This unnamed “they” are proponents of “throwaway culture” and “compulsive consumerism,” of “rampant individualism” and the “self-centred culture of instant gratification.” They claim “an unlimited right to trample his creation underfoot.”  ...

Nigel Lawson: "The church of climatism"


... It is a cruel irony that, while it was science which, more than anything else, was able by its great achievements to establish the age of reason, it is all too many climate scientists and their hangers-on who have become the high priests of a new age of unreason.

... But what moves me most is that the policies invoked in its name are grossly immoral.

Global warming orthodoxy is not merely irrational. It is wicked.


Tim Ball: "Is The Catholic Church Burned By The Sun Again?"

Part One (of five) by Daniel Hannan - The Magna Carta — the text that makes us who we are: 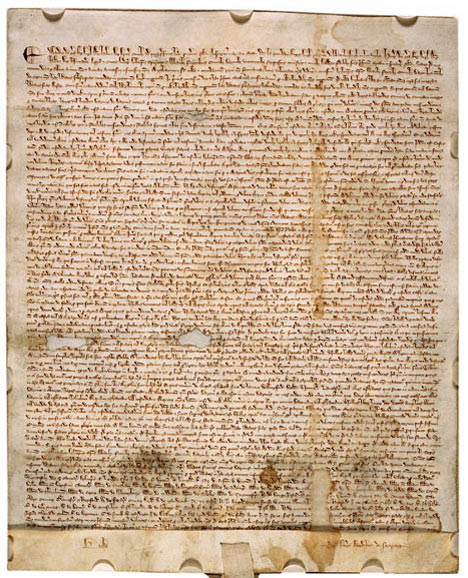 We are about to mark the 800th anniversary of the greatest bargain ever struck: Magna Carta, sealed on June 15, 1215, the first document ever to raise the rules over the ruler.


D-Day, June 6, 1944 ... the battles for the beachhead cost 340 Canadian lives and another 574 wounded. ... “At the end of the day, its forward elements stood deeper into France than those of any other division. The opposition the Canadians faced was stronger than that of any other beach save Omaha...." 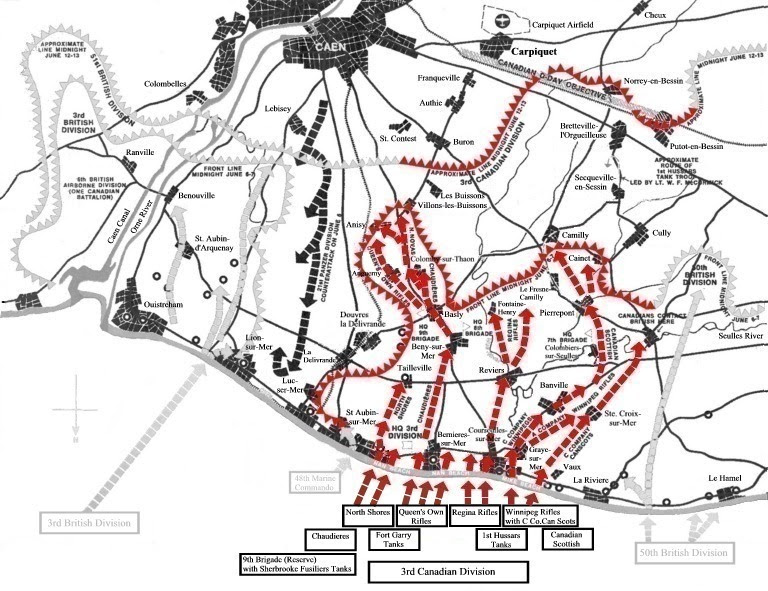 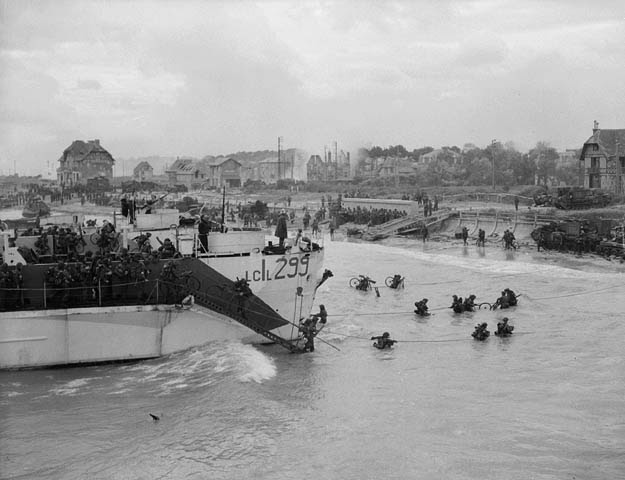 This week Tim Hortons, pressured by foreign-funded climate activists, tore up an advertising contract with energy company Enbridge.  Both companies occupy a spot near the top of the list of "2015 Best 50 Corporate Citizens in Canada".  That apparently doesn't cut any ice with Tim's.

This is where climate sanctimony and related idiocies like sustainability and corporate social responsibility lead.

See also, Ezra Levant to sign the petition and chip in for ads.

That would be nice, but call me cynical.  Thanks to the results of previous commissions, Idle-No-More, the media and other progressive poseurs, we should expect truth, half-truth and distortion along with a large order of white guilt, self-pity and blame.  And the "reconciliation" part will be a call for a massive government "fix" for everything ("admit your guilt, say you're sorry, send money and we'll let you know when we're satisfied").